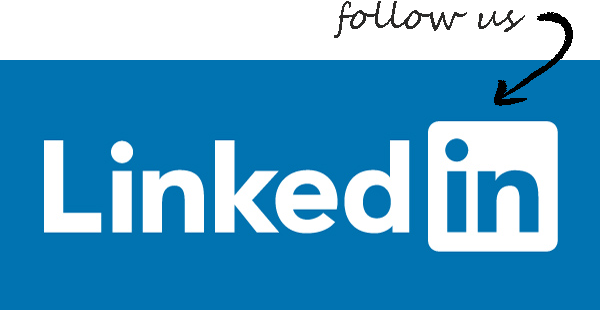 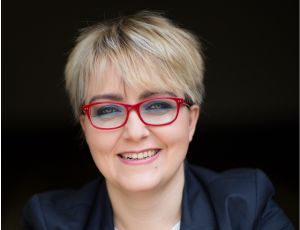 "Thanks to chemistry, I was able to go to the USA for an internship, where I not only developed my worldview, but also improved my language skills, learned to work in international groups. This, in turn, helped me decide to start doctoral studies in Switzerland. I know that all my choices are related and go well together. Each of my decisions has contributed to the fact that I work in my profession and I am satisfied. (...) "

It may sound strange, but seeing my MA thesis printed :). When I was collecting my printed and bound thesis, I had a moment of reflection that it was a beautiful culmination of five years of study and work. I was proud of myself that I dared to follow my dreams - studying in Cracow at the renowned Jagiellonian University. Many people were surprised that instead of choosing universities in the area, i.e. in Silesia, where I could live at home and only commute to classes, I chose Cracow and life away from my family, relatives, and on my own. Photo from the graduate's own collection

Thanks to chemistry, I was able to go to the USA for an internship, where I not only developed my worldview, but also improved my language skills, learned to work in international groups. This, in turn, helped me decide to start doctoral studies in Switzerland. I know that all my choices are related and go well together. Each of my decisions has contributed to the fact that I work in my profession and I am satisfied.

I currently work for one of the largest pharmaceutical companies in the world as an Analytical Science and Technology Manager. My task is to support many departments (quality, production, drug registration, etc.) in analytical and chemical issues. My responsibilities include: monitoring the stability of the drug for which I am responsible; answering questions from health ministries around the world; optimization of analytical methods for testing finished products; transfer of analytical methods to other branches of our company around the world; supporting audits. I am very pleased with the job, because it is not monotonous and routine, there are always new challenges, and cooperation with people from all over the world.

At the moment my biggest challenge is to finish the project, which has been going on for almost 5 years. I hope to be able to finalize it in the coming months.

I like the fact that there is not as much rush for money, for career. Most people work just enough to earn a living, an interesting vacation and a ski season ticket. In Austria, many people (20-50% of women) do not work 100%; Often, couples also divide responsibilities so that, for example, a man works 80%, and a woman 60%. Austrians care about work-life balance. For them, it is important to be able to spend their time actively every day (cycling, hiking, running, climbing, swimming, skiing) rather than earning a little more money. Life in Austria seems a little easier and calmer to me. All stores are closed on Sunday. Thanks to this, Austrians can devote themselves to their families and hobbies. Older people are very active. On mountain trails you can see many older people (over 70/80 years old) walking at a swift pace.

Being happy and proud of what you have achieved. It doesn't matter if it's about graduating from school, university or having a job. It is important to be satisfied with your "little" successes. Despite the fact that at each stage there are different challenges, you have to believe in yourself and face them with courage. There should be a balance between achievements and challenges.

Do not be afraid, be brave and try to find a job that, at least to some extent, will help you develop in the direction you wish to go in your career. Many people do not believe in themselves and their abilities. Finding a job is not easy, finding an interesting job is even more difficult, but you have to take advantage of the current opportunities. There are many internship programmes at home and abroad. Don't be afraid, just believe in yourself and slowly pursue your short-term goals.

For me it is interesting to get back in touch with people from university. In addition, I think that meetings of people from specific scientific sectors would be interesting - e.g. chemistry, biology, physics graduates. This would be an opportunity for networking, which is very useful in the current world.
I believe that graduates could help revise the curriculum for a given field of study by providing information on what knowledge and skills are important on the job market, and which classes are completely useless. 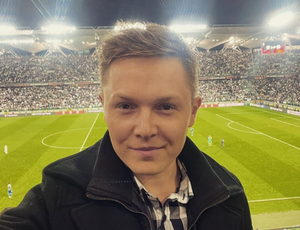 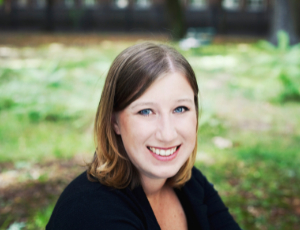 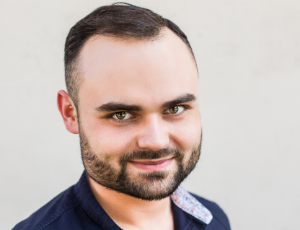